05/31/2022 10:00:00 CEST, Reutlingen Manz acquires a 40% stake in CUSTOMCELLS Tübingen GmbH | CUSTOMCELLS is one of the leading German companies in the development and series production of state-of-the-art lithium-ion battery cells | Focus of the cooperation is the development of production capacities for the aviation sector | Investment provides Manz access to new customer groups through existing customer relationships of CUSTOMCELLS

Manz AG, a globally active high-tech engineering company with a comprehensive technology portfolio, is gaining access to new customer groups by acquiring a 40% stake in CUSTOMCELLS Tübingen GmbH and further expanding the cooperation that already exists since several years. The CUSTOMCELLS Group, which includes the subsidiary in Tübingen, is leading in the development and series production of state-of-the-art lithium-ion battery cells and pursues holistic electrification concepts. The group recently gained international recognition through the establishment of a joint venture for cell production with Porsche AG.  The combination of CUSTOMCELLS' cell development expertise with Manz AG's long-standing know-how as a high-tech equipment manufacturer is a significant step for the development and production of next-generation, highly efficient battery cells.

"As a high-tech engineering company, Manz has already been one of the innovation drivers and technology leaders in the field of battery production for years. The investment in CUSTOMCELLS Tübingen GmbH is a consequent step towards sustainably strengthening this outstanding positioning and also, in the context of the European battery funding project EuBatIn, an important component for realizing our ambitious goals. One focus of the cooperation with CUSTOMCELLS is the development of production capacities for lithium-ion battery cells for customers from the aviation sector, who have particularly high demands on the power density and safety of the battery cells. With the pilot production facility being built at CUSTOMCELLS in Tübingen, we are creating an environment in which we will develop new cell and equipment concepts for such growth industries," says Martin Drasch, CEO Manz AG.

The goal of the collaboration is to successfully support CUSTOMCELLS' customers in further scaling their production capacities with the processes that have initially been developed jointly on a smaller scale. In addition to battery-powered aviation with its extremely high-quality standards, existing relationships with CUSTOMCELLS' customers in the automotive and electronics industries will also to be further expanded.

"We combine the best of two worlds. This step will help us to make our production even more efficient, minimize service times and significantly reduce scrap rates by continuously monitoring process stability," says Leopold König, CEO of CUSTOMCELLS. "We can test new processes and equipment in direct operation and have the technical expertise on site. This alliance is unique in the industry and will serve as a role model."

The parties have agreed not to disclose financial details of the investment. 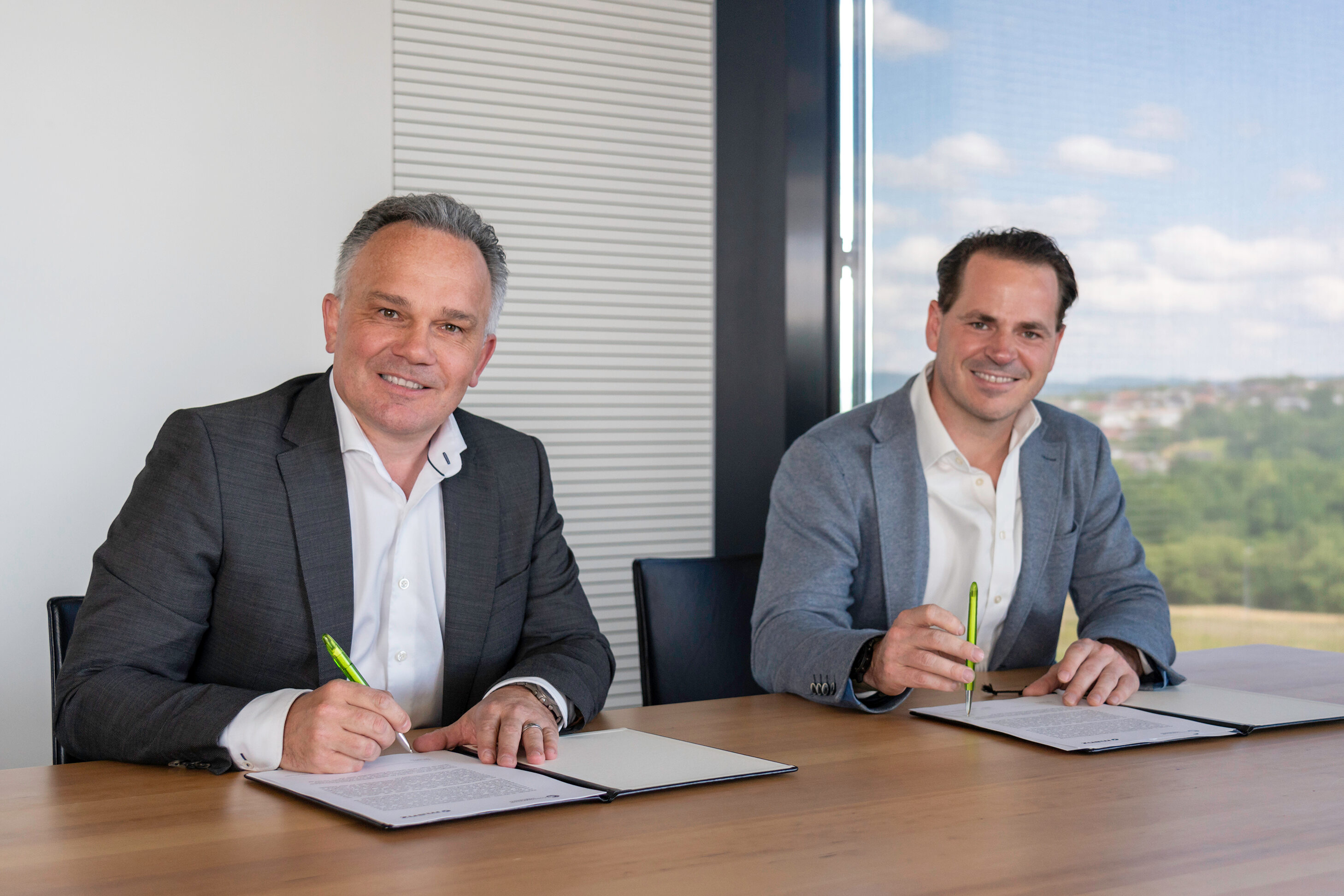