In the presence of over 600 guests, customers and employees the president of Manz Asia Ltd. Eric Chen (left), Ulrike Manz, Dieter Manz and the mayor of Suzhou municipality Zhou Weiqiang inaugurated the new plant in China.

Hightech-engineering company Manz AG held the grand opening of its new production facility in Suzhou, two hours west of Shanghai, today. In the new fab Manz will produce manufacturing equipment for the photovoltaics and the flat-panel display industry, as well as equipment for the PCB (printed circuit board) segment. With the opportunity to increase the staff from 400 in the already existing fab to a total of more than 700 in first stage, Manz strengthens its commitment to Asian customers.

“We needed to move closer to the big players in our target industries in order to react to their fast-evolving need for ever more efficient hightech-machinery”, says founder and CEO Dieter Manz. The fab in Suzhou will also house a technology and training center. Manz is thus able to validate and optimize manufacturing processes together with its customers on Manz equipment directly in China.

One of the first products made by Manz in Suzhou will be equipment for wet-chemical processing of crystalline silicon solar cells. The new tool will be presented for the first time at SNEC 2012 fair in Shanghai tomorrow. “With our new wet-chemical tool we really close the gap in the PV processing chain previously uncovered by Manz”, says Dieter Manz.

The Grand Opening of Manz Suzhou fab was held under the motto “Engineered by Germanz”. This wordplay with the company’s name is to highlight Manz’ commitment to provide German high-tech engineering and quality at local prices. This will become extremely important to the customers in the PV industry. They will need to upgrade their factories with latest technology but only can afford much lower cost for the equipment in order to cope with the strong competition in this field.

The fab in Suzhou has about 16,000 square metres of factory space and another 4,000 square meters in the office building. This is approximately three times more than the former factory. The engineers and production specialists based here can draw on the company’s more than 20 years experience in wet-chemical processes for the PCB and FPD industry. This know-how has been further developed by Manz following the acquisition of Intech in 2008, the leading Taiwanese supplier of wet chemical process equipment.

Eric Chen, President Manz Asia Ltd., with more than 15 years of industry experience says: “In pace with the development and growth of our business in the Asia market, the Suzhou plant will substantially strengthen our productivity, marketing and service standard in China, making it possible to help our clients improving product quality and minimizing costs even better. The opening of the Suzhou plant extensively increases our competitiveness in the related industries.” 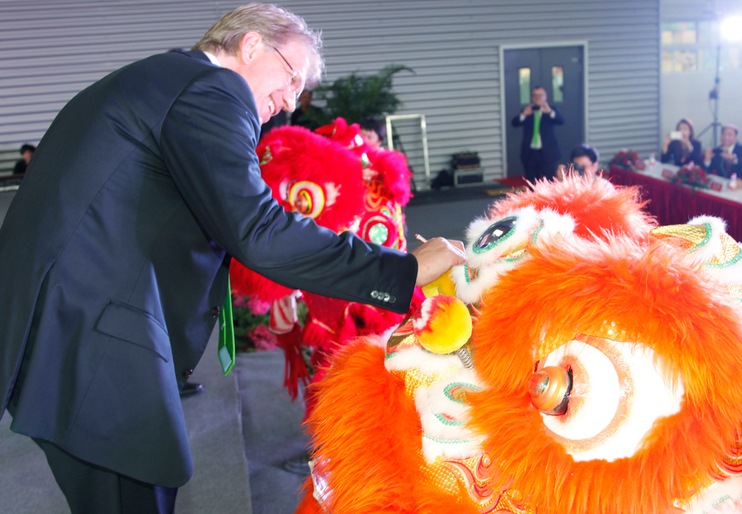 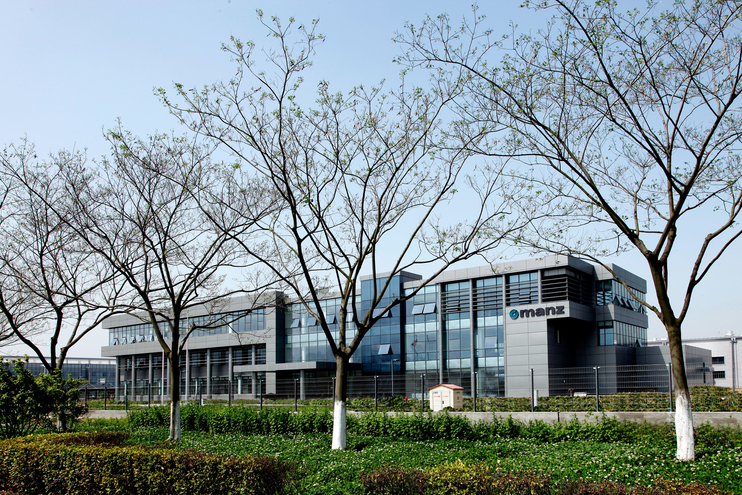 With the opening of its new fab in Suzhou, Manz will extend its scale of production in PV and display manufacturing equipment.